VALERIU GAFENCU - The Saint of the Prisons and Prisoners 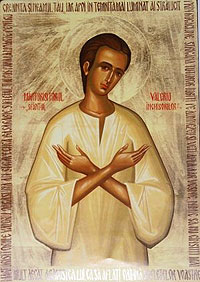 Many thanks for providing really informative posts on your site. How can I add it to bookmarks?