Jamie Moran, “The Daemonic God”, “Earth Wisdom”, “The Battle for Person in the Heart” 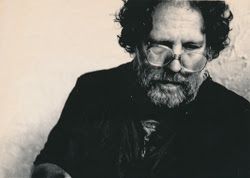 He was sent to school in England at the age of 16 in 1962. He has lived in the U.K. ever since. Educated first at Oxford University [BSc in philosophy, psychology, physiology], and then at Bedford College, London University [PhD in child perception], he later trained in child psycho-therapy. In his 20s and 30s, he practiced Judo at the Budokwai in London.

After leaving school at 18 [by mutual consent], his earliest jobs included working on the East London docks, in factories and building sites, and as an orderly [carrying out dead bodies] in the old St Stevens Hospital in the Fulham Road. Later, after obtaining qualifications, he lectured in adult education, worked as a lecturer and tutor in therapy training institutes, and was a senior lecturer in counselling and psychology at Roehampton University from 1991 to 2011. His main interest, in these years, was always in ‘spiritual psychology’, as exemplified by E.G. Howe, Kierkegaard, and Martin Buber.

However, from 1976, two years after Wounded Knee 2, he has been involved with Oglala people living at Pine Ridge who are engaged in the fight to save Lakota culture. He has spent much time on the reservation, including a year in 2002 living in a trailer near the village of Porcupine. He became friendly with the healer and shaman side of the indigenous culture, but ended up being invited into the Cante Tinze – Brave Hearts – Warrior Society, as Keeper of Principle.

Jamie Moran has been married to his wife Myfanwy for 46 years.

He is a member of the Russian Orthodox Christian tradition in Western Europe. The thread linking Shamanism, Judaism, and Messianic Christianity, is a major concern. Worrying over conventional boundaries, and people wanting to put flags of identity on their ‘patch’ to bolster their ownership of it, is of no concern.

There is really no way to provide an initial overview. Summing up the various discoveries on passion is impossible, because they emerged only over time, on the ground, out of the dark. In a way, ‘everything that had to be gone through to get there’ is the only summary.

The first passion book is a journey through different peoples in their different manifestations of passion.

The second passion book distinguishes Eros, the Way of Light, from the Daemonic, the Way of Fire; mind and soul are drawn to the Light, heart and spirit are sparked by the Fire. The path of Eros is well understood. The path of the Daemonic is forgotten; what is involved in recovering, and living from, the heart?

If you would like to print the full volumes, you can download the PDFs here:
The Wound of Existence
Vol 1 – The Way of Passion [PDF, 596KB] (includes full list of References)
Vol 2 – The Heart is Deep [PDF, 532KB]

The second book on passion, The Room of No Exit, will appear on this website in March 2015. 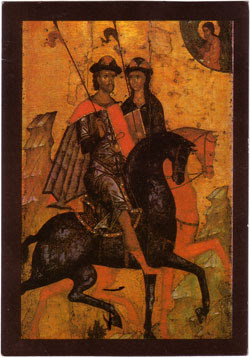 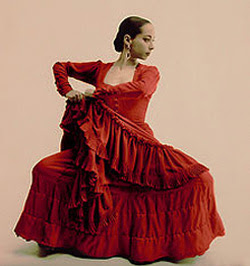 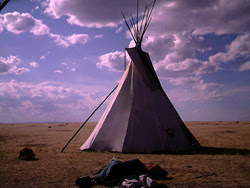 Tipi at the Tokala Break Camp 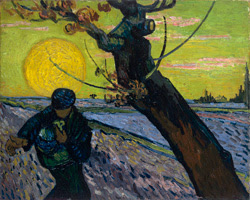 The Sower, by Vincent Van Gogh 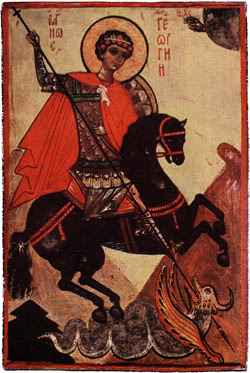 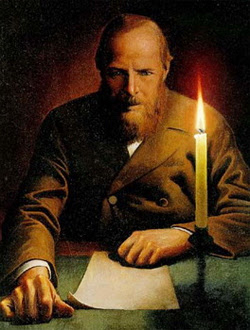 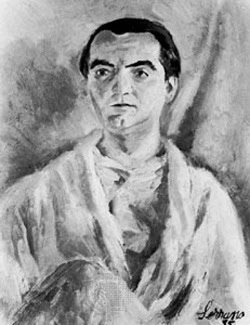 The ancient Christian Church - About Orthodox Church in the West World...
Travelers on the Way to the Light
The Way - An introduction to the Orthodox Faith


A Multi-Cultural Orthodox Community in the Heart of Kansas City
Ancient Faith Radio
Magazine "Road To Emmaus"
About "Death to the World!"
Through Closed Doors
The Impossibility of Aloneness: When Christ Found Me in the Himalayas
From General Hospital to the Hospital of Souls: Interview with Jonathan Jackson
SONGS OF FREEDOM: The Rastafari Road to Orthodoxy
Journey to Orthodoxy
Αναρτήθηκε από ΝΕΚΡΟΣ ΓΙΑ ΤΟΝ ΚΟΣΜΟ στις 3:32 μ.μ.