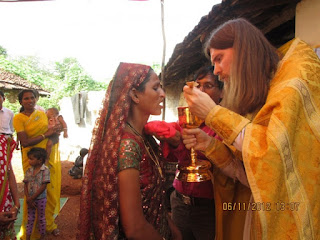 
On September 14 in the Central House of Journalists in Moscow, the exhibition entitled, “Apostles of the 21st Century” opened. This is the first exhibition here dedicated to modern foreign missions of the Orthodox Church. Visitors were able to see how Orthodoxy is spreading in such countries as the Philippines, Mongolia, India, Pakistan, Thailand, Cambodia, the Ivory Coast, Kenya, and elsewhere. The photographs were accompanied by text with quotes from the stories of both the missionaries and the newly converted.

The exposition includes modern missionary publications on Orthodoxy in various languages, and displays showing how Christianity finds expression in the culture of non-Orthodox peoples. Visitors were able to hear the singing of Orthodox Africans, watch videotapes of missionary journeys, and communicate with those who have been on missions. Missionaries who had been in Mongolia invited visitors to taste authentic Mongolian tea.

The exhibition was organized by the Orthodox Missionary School of the Synodal missionary department, and therefore the event also included presentations by the School, which is currently accepting candidates for the coming academic year. Representatives of the missionary department Igumen Serapion (Mitko) and Archpriest Alexander Korotikin, as well as teachers at the School Deacon Giorgi Maximov, A. V. Liulka, D. M. Volodikhin, A. M. Maler, and I. A. Molev, also spoke. The exhibition closes today, September 30. Those wishing to know more about today’s missionary work or help support missionaries may contact the St. Serapion of Kozheozersk Orthodox Missionary Society and the Orthodox Missionary School. 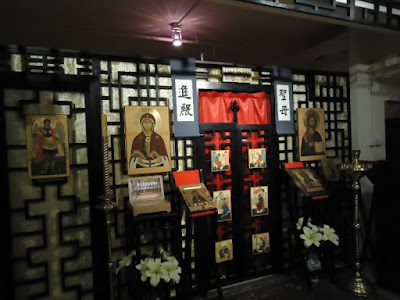 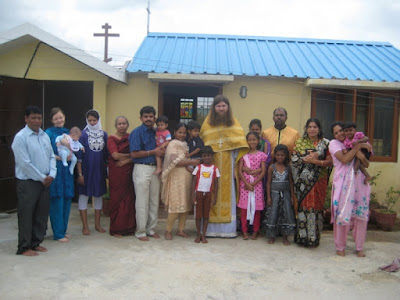 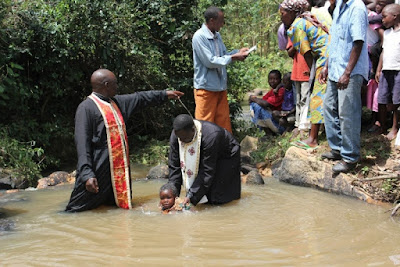 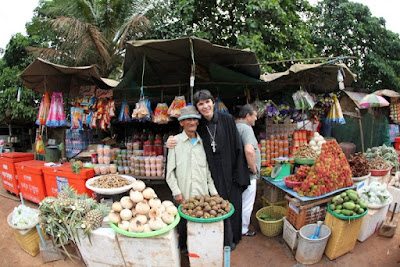