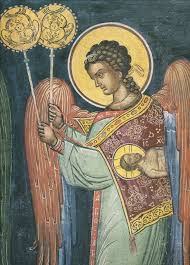 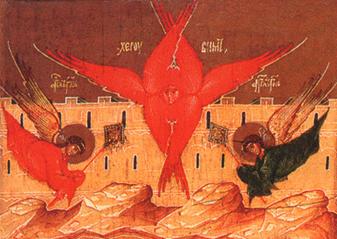 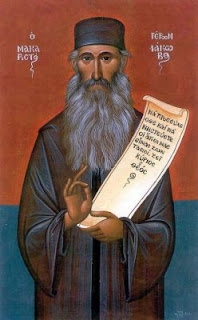 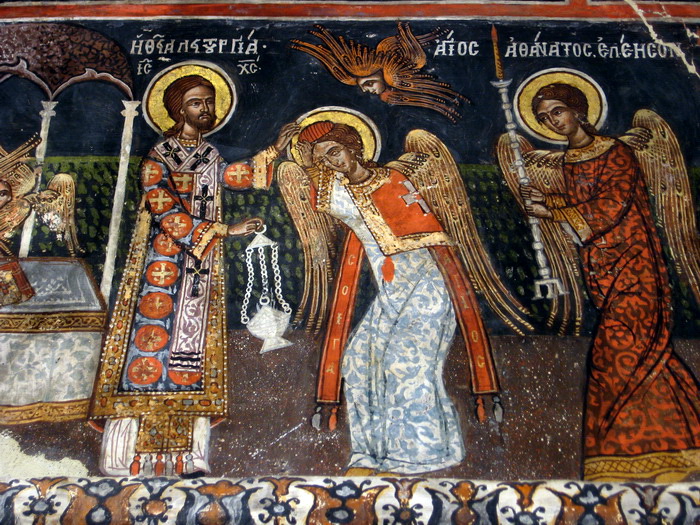 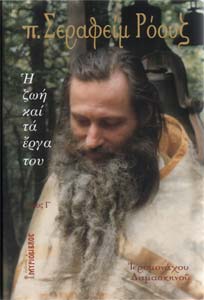 God’s Angels can be asked to pray for you but never to grant you worldly goods or spiritual powers
March 16, 2015 fatherofloveandmercy Mother of SalvationPrayer

My dear children, you must never pray to God’s angels, for they are His servants and strive only to give Glory to God and to do His most Holy Will. Prayer is an act of worship and when you call on God’s angels, within His Heavenly Hierarchy, it must always be with the intention of asking them to pray for you. If you try to communicate with the Heavenly Hierarchy of Angels, then it must only be to ask for their assistance and guidance so that you can do God’s Most Holy Will.

To those of you who believe that you will receive powers from God’s Angels then you are mistaken. The power given to angels can come only from God and you must never use them as a substitute for praying to Him. So many souls try to communicate with angels today for selfish reasons and to obtain powers that have nothing to do with God. An obsession with angels can lead to a terrible discontent because this can attract the spirit of evil if you are not careful.

When calling on God’s angels to help you, you must always bless yourself first with Holy Water and then ask them for assistance, in the name of Jesus Christ. If you do not do this and use any object, which is not associated with Christianity, when calling on angels for their help, then this could invite the spirit of evil into your life. Once this happens you will find it almost impossible to eradicate it.

A pre-occupation with communicating with angels can lead to dabbling in the occult. Once this happens, you will attract those angels who were cast out of Heaven by My Heavenly Father. They now roam the earth in the hundreds of thousands, seeking a home. Souls who leave themselves open to their influence can quickly become entangled in a spiritual world that is not of God. Once you embrace the underworld you will have no peace. These fallen angels will entice you into a web of deceit. First of all you will feel a sense of hope and then a belief that you can control all aspects of your life, with the help of such angels. Eventually you will, mistakenly, believe that you are in full control of your own destiny. Every false notion of peace will fill your minds but, soon afterwards, you will feel a terrible wretchedness.

Dabbling with such spirits that you believe to be angels of God, but who do not belong in His Kingdom, will lead you into engaging with the occult, which will blind you to the Truth and destroy your soul.

God does not grant His Angels permission to give you gifts because these can only come from Him. God’s Angels can be asked to pray for you but never to grant you worldly goods or spiritual powers. When you idolize angels and seek out these things you are guilty of breaking the First Commandment of God.

Ephesians 6:12
For we wrestle not against flesh and blood, but against principalities, against powers, against the rulers of the darkness of this world, against spiritual wickedness in high places.

1 John 4:1
Beloved, believe not every spirit, but try the spirits whether they are of God: because many false prophets are gone out into the world

Thankyou for your comment.
It is a fact, that in our day and age there has been a resurgence observed in many people, of the illusion that they have contact with angels, which has often been entangled with occultism and has led to associating with dark spirits.
However we also frequently notice people imagining that they receive revelations from God and thereafter seeking to teach others on the basis of those supposed revelations, thus isolating themselves outside, or far from, Christ's Church, as though they are somehow superior to the Church.
These brethren seem to believe that they are still in the Old Testament era (when the Church of Christ had not yet become manifest); that they are alike to the Prophets of old and not mere humble members of the ecclesiastic corpus, in which they become united with Christ and their fellow-man, by means of Holy Communion, Confession and the ecclesiastic way of life, but rather, that they stand alone before all people, filled with divine inspiration...
All of the above most assuredly originate from our own egotism, which is why it is wise to follow the only safe path: to approach God through the holy Sacraments and the spiritual way of life of the Church that was founded by Jesus Christ and has not ceased to exist - unchanged - for more than 2000 years, that is, the Orthodox Church.
It is the place where (through the Sacrament of Confession) we are taught to be humble and careful, but also where we learn to properly address our relationship with God and his Angels.
In this blog of ours, we do not aspire to be teachers - only humble students of our Lord Jesus Christ and His Disciples, His Saints.
The persons mentioned in this post were not deluded in the things they wrote about angels, because they were - and still are - saints. There have been however many other instances of delusion, which are scrutinized very carefully and rejected by Christianity's holy teachers.
One such book that delves quite extensively into the topic is, in my opinion, "Orthodoxy and the religion of the future" by Fr. Seraphim Rose.
It may also be worth reading our post : "An Orthodox spiritual father comments on 12-year-old Akiane" (http://o-nekros.blogspot.gr/2011/06/orthodox-spiritual-father-comments-on.html).