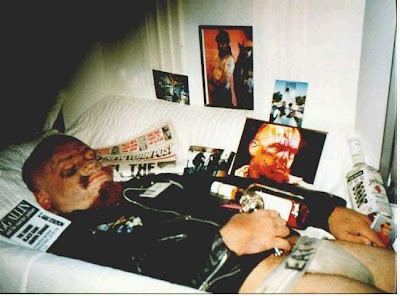 Every so often it happens to me that my past love of Punk Rock is renewed and brought back up to the surface when happening to chance upon a link on YouTube or on Facebook or any other site I may happen to be on of some band I used to like and listen to. I don’t happen to be looking for it but when I chance upon it, I click and whoosh…I’m 20 years younger again. But not really. I am who I am today because of my past but I am who I am today in spite of my past.
Formed by the past and reacting to the past all in one person.
I click on the link of whichever artist I happen to see and sort of relive my teenage years and early twenties. What usually happens is that I reminisce and begin searching YouTube for footage of bands I have liked or had interest in. I give them a listen and they seem so fresh as they were then except I see more now than I did then. Much the same phenomena when I was young and loved my favorite cartoons.
The cartoons were one thing then but revisiting them as an adult I have often been surprised by their sheer complexity and in the adult matter they actually convey. 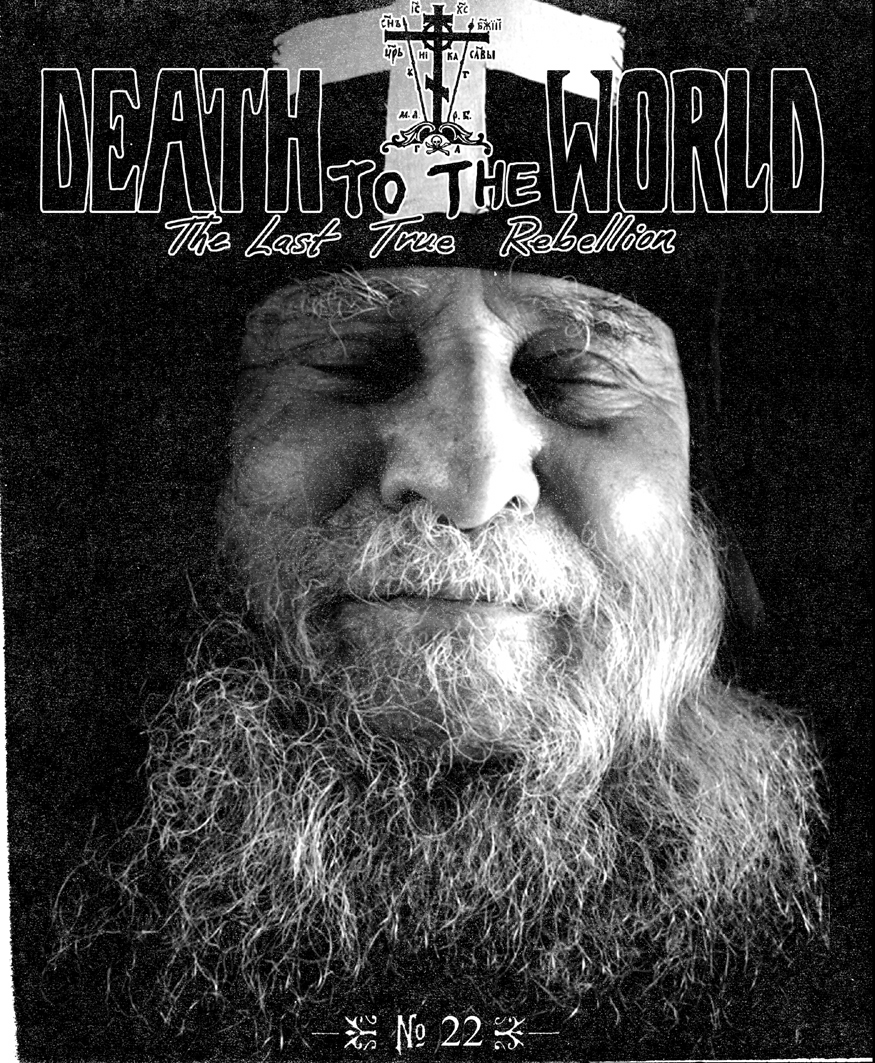 As a boy I lost myself in them but when seeing them now, critically, I discover much about cognition, comprehension, meaning and applicability of the data I received in my past viewing cartoons or the music I listened to as I got older. In other words I analyze their meaning to me then by what I know now and who I am now.
I use cartoons and especially music to make the comparison with then and now but I do so not with music and cartoons being exclusive vehicles of the comparison, but as types, and ones of my own particular life and experience and only two of the unlimited types available for the sake of this post to make such a comparison with. In saying this, I leave you the reader to meditate on your own types and what it is that formed you and your own understandings of then and now.
Listening to the music artists I then remember others and I look them up. I have been doing this quite a bit recently.

One artist I never listened to growing up was GG Allin. Not for any particular reason other than he didn’t appeal to me at that time. His name and notoriety was familiar, however, and I knew basically what he was about.
In taking his own message to its logical outcome, he wished to kill himself publicly at one of his performances. He never actually did carry this out as his death came upon him unexpectedly and in a manner not of his choosing.
I became more interested and watched a few more of the videos and ran across this video, taken at his funeral.
How garish and unclean the corpse looks. The following account is of his funeral:

“At his funeral, Allin’s bloated, discolored corpse was dressed in his black leather jacket and trademark jock strap. He had a bottle of Jim Bean beside him in his casket, per his wishes (openly stated in his self-penned acoustic country ballad, “When I Die”). As part of his brother’s request, the mortician was instructed not to wash the corpse (which smelled strongly of feces), or apply any makeup. The funeral became a wild party. Friends posed with the corpse, placing drugs and whiskey into its mouth. As the funeral ended, his brother put a pair of headphones on Allin. The headphones were plugged into a portable cassette player, in which was loaded a copy of The Suicide Sessions. The video of his funeral is widely available for purchase, and is an extra feature on the Hated DVD and some bootleg VHS tapes.”

After seeing the video of his funeral I was thinking about him. I also experienced the desire to pray for him and I felt a loss that there are so many like him who are slaves to the nihilism that pervades and permeates us as a mode of being in our current world or perhaps more accurately we may state the present nihilism to be quite “natural” and well suited to the Fallen World and an outworking of the continuing spirit of the age opposed to God Incarnate in Christ.
I also thought about him and his life and why he chose to live that way. I thought of him with sadness and even prayed for him, understanding that Christ mourned over his death and his rejection of Him. This man, GG Allin, filled with such pain and misery expired in his rage. I thought of myself who lived as he did, just not having taking it to the level he did. I thought of all of us who perhaps will never do what GG Allin did but who nonetheless are partakers of Death and the living out of the death of this present age.
GG Allin was not a poser. He tried to “break through” in his own sick way out of the trap of existence deprived of its filling with God. He was not able to penetrate and burst this plane and I believe his rage was both a result of and a fuel he drew on to attempting to burst through. Perhaps along the lines of what Jim Morrison of The Doors meant when he sang “Break on Through”.
There is no breaking through this existence which is defined by Death without being found in Him Who is both Creator and the one Who overcame this present age and Who calls all to be found in Him that we too may escape the corruption of the present age of Death we sojourn in.
My thoughts turned to the Blessed Elder Joseph of Vatopedi who recently reposed in the Lord. [...You may] view footage of his funeral as well by following the link here. The picture you see is the one that was taken of him some time after his death when the smile came upon his face that amazed all who saw it. This story has been widely circulated and is a great encouragement.
I could not help but be struck by the very different lives of these two men and the very different ways they were treated after their deaths.
One, Elder Joseph, participating with his will in the Uncreated Energies of the Triune God and experiencing heaven while alive, dies with his entire person in the hope of the Resurrection.
The other, GG Allin, dies with hatred against God and as in life, so his spirit leaves his body and lies putrid; his body reflecting the death so well which he so tried to emulate and “live”.
For me, GG Allin was the me of then taken to its logical conclusion in the type he represented and Elder Joseph is the me of then who is now attempting to live his type now to the glory of God that I too may experience the Resurrection unto Life.

We and the spirits of the departed
Why’s the smile of elder Joseph of Vatopedi from eternity?
Death! Death! DEATH! (The Mystery and the Process of Death)
How an Atheist Cancer Patient Came to Believe in God
Through Closed Doors

OUR TALENT OF FREEDOM & SOME PITFALLS
“Orthodoxy and the Religion of the Future”
An Orthodox spiritual father comments on 12-year-old Akiane
Magazine "Death to the World", Punk & Orthodoxy in USA
A Deer Lost in Paradise
Priest-Monk Nestor the New Martyr of Zharky (+1993)
Αναρτήθηκε από ΝΕΚΡΟΣ ΓΙΑ ΤΟΝ ΚΟΣΜΟ στις 2:30 μ.μ.